One day in La Graciosa 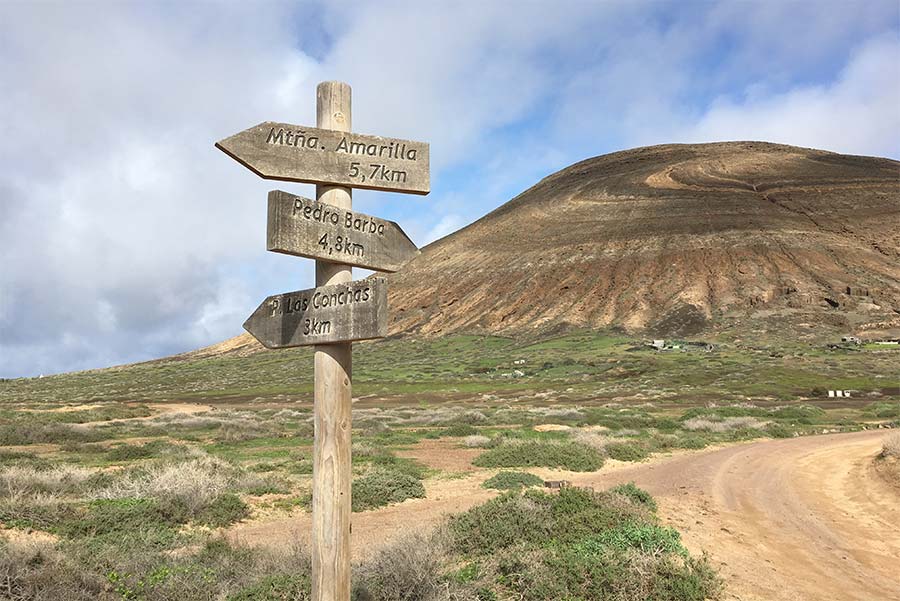 Paradise exists, and it’s called La Graciosa, the eighth islands of the Canary Islands. You will have read many articles or comments about it, and they all talk of a veritable paradise of pristine golden sany beaches, volcanic landscape, turquoise waters and white houses in a fishing village where time appears to have stood still. No roads, asphalt or pollution, just sandy streets that you can only access on foot or by bike. It is a true oasis of tranquility and relaxation where nature exudes from all sides. Once you visit her you won’t want to leave.

A day in the paradise

Would you like to discover paradise? Don’t worry if you only have 24 hours or less to play with, we will let you know how to maximize those hours on the island. 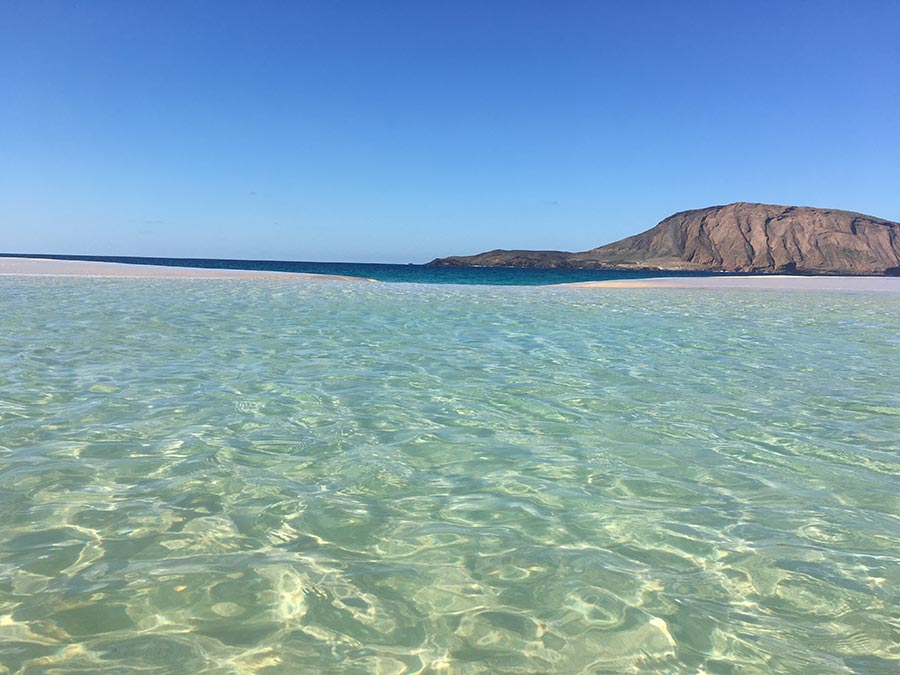 If you do not want to spend a night in Caleta de Sebo because you don’t have enough time, then you will have to be up early to catch the 8.30 am boat from Orzola and coming back take the 17pm, last boat, during April, and 18h or 19h depending on the time of year.

It isn’t a huge amount of time to spend on the island but it’s enough to get a good idea, stroll along its wonderful beaches and enjoy its scenery.

The fastest, most comfortable and least hot way to get about is to hire one of the 4×4 taxis that are usually waiting in the vicinity of the port for travellers coming off the ferries. It is better to contact them in advance and book, as there aren’t many on the island, only 15, and depending on the time of year, are in high demand. There are two options with the 4×4. One is to book a tour around the island that lasts between one and a quarter and two and a half hours, which takes round the main points and areas of interest on the island, and visits the beaches, usually costing around € 50 a jeep.

The other option is to hire the service of a normal taxi: get closer to a beach or place on the island that you are interested in, and pick you up at and agreed time. In this way it is true that you can enjoy a certain area in a more relaxed way than on the tour, and take advantage of that fact in the place you choose. But if you like, you can combine both, getting to know the island and choosing somewhere to relax on the sea front.

In any case, the taxis will adapt to the customers’ needs, and they will offer advice depending on what one wants to see and visit.

Depending on the time of year, the schedules of the last ferry vary, and you can lengthen your stay on the island until 18-19pm. So if you don’t want to eat on the beach and hurry back to catch the last ferry, there is time enough to return to Caleta de Sebo for lunch, stroll through the sandy streets, visit its museum, and eat at one of its restaurants in the vicinity of the port, or have a coffer or a few beers on the ports terraces, before taking the ferry back to the island of Lanzarote again, and sample the fish typical of the area such as the Bocinegro.

The way to enjoy the essence of the island of La Graciosa is ride a bike along its roads that take you to its beaches. Using the few hours you have you can rent a bike in the vicinity of the port and choose a route to take to one of its beaches. If you want to sunbathe and enjoy the calm turquoise and crystal-clear waters you need to take the southwest coast route of the island that leads to La Francesa beach, continue walking if you want to La Playa de la Cocina and climb to the summit of Montana Amarilla. Taking this route by bike is somewhat difficult because of the sand gathered on certain sections of the road and you will need to walk with the bike. 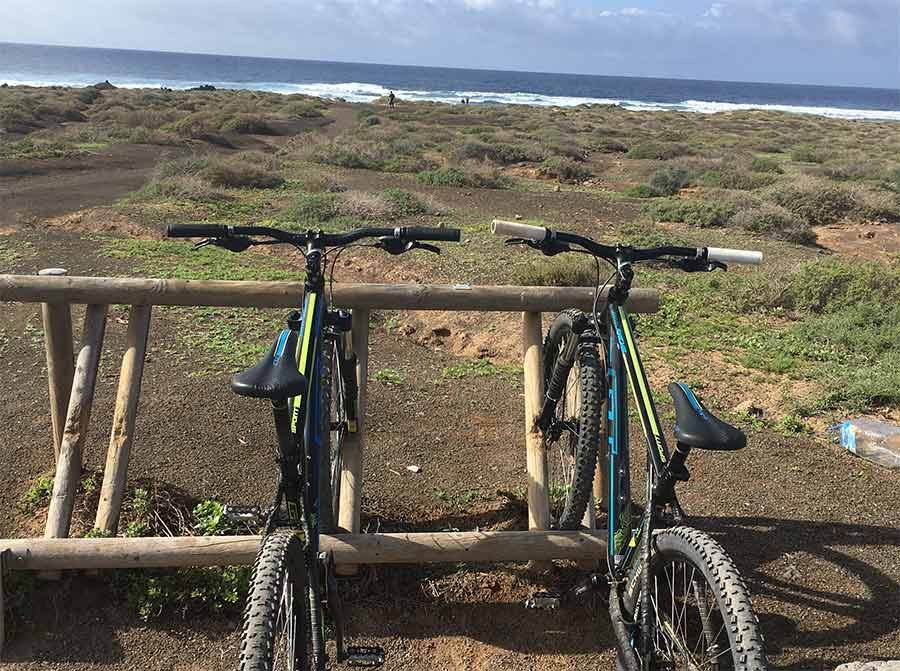 On the other hand, if you want to enjoy the bike route and pedal between red and yellow volcanoes on the island roads, in 45 minutes the North route brings us to the Playa de las Conchas and Montana Bermeja, where we cannot bathe due to the strong swells and currents, but we will be amazed by its virgin beach, landscape and view of Montana Clara and in the background  Alegranza, and of course don’t hesitate in climbing to the top of Montana Bermeja because its views of the rest of the island and the ocean are simply spectacular.

Regarding bike paths you need to be up early because with it being a volcanic island where there is no shade on the roads, you need to take advantage of the early hours of the morning to cycle them, because when the heat kicks in the bike routes become somewhat longer.

And if you are not one of those people who like to pedal, there is also another option, do the same route to Montana Amarilla but on foot. It’s a simple route where you can enjoy the beaches and crystal-clear waters of that area, and discover the great volcanic symbol of the island, Montana Amarilla.

A tip before heading off to any point of the island, whether in 4×4, cycling or walking, wear good footwear, sunscreen, a cap, sunglasses, and above all, take enough water and food to spend the day on the beaches as there are no toilets, lifeguards, showers, or a place to buy food and drink.